It's our first week and we were introduced to the school's policies and work.This week, we started school and we are learning how to file a perfect square into male and female joint pieces.We also started collecting our brass filings into jars for us to use later on for heat treating.It was difficult getting the tolerances right and Daniel had a lot of practice making squares.

This week, (31 October - 4 November) Henrik introduced Tetsu and Dean to the art of burnishing.  This included the use of the Jacot tool, otherwise known as a pivot lathe.  Subsequent to the cutting the aggregate material while forming the basic pivot from their pivot gauge blanks on their eight millimetre lathes, Tetsu and Dean moved their workpieces to their Jacot tools to burnish the pivots to their final state.  Burnishing is essentially the compression of the metal with result being a surface finish significantly harder than before.  This will come in very useful in the fabrication and maintenance of parts such as train wheels and balance staffs, where durability of these parts is preserved.

Have a great weekend everyone!

Team C
Origin: Switzerland, Norway & USA
Name: Renato, David, Francesco, Åsmund & Robert
Watchmaking class: Fullskill
Current mood:
Hello everyone, this week we continued with the barrel checks. After some practicing, the process is getting smoother. Henrik held a group lesson and introduced us to the terminology of the wheel. Then, he instructed us regarding how to check the condition of the teeth, pivots, straightness, and flatness.
It was a tough week, but pleasantly surprising because I just bought a Hauser profile projector!
See you soon,
Francesco.

Origin: Finland
Name: Xinying
Watchmaking class: Technician
Current mood:
This was my the first week in KHWCC. I spent a lot of time to get familiar with school and getting to know fellow students. First work I did was maintaining tweezers and screw drivers. After that I got a pile of watch movements and 30 incabloks that I will be working with for next few weeks. I also made few sticks from nickel to use them when working with inca blocks and later with watches. I manage to finish about 20 inca blocks and will continue finnish them next week.
-Xinying 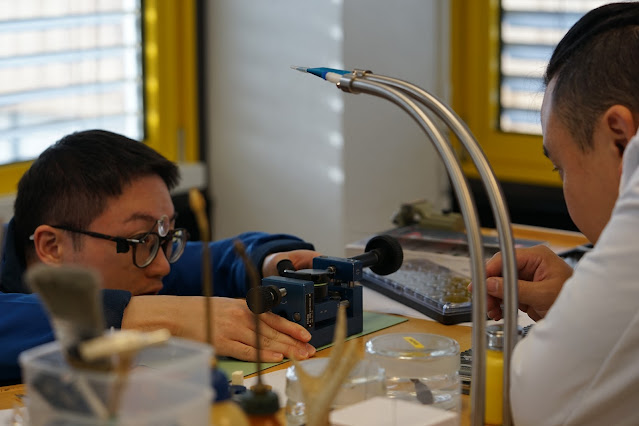 Michael showing Xin opening of a case back! 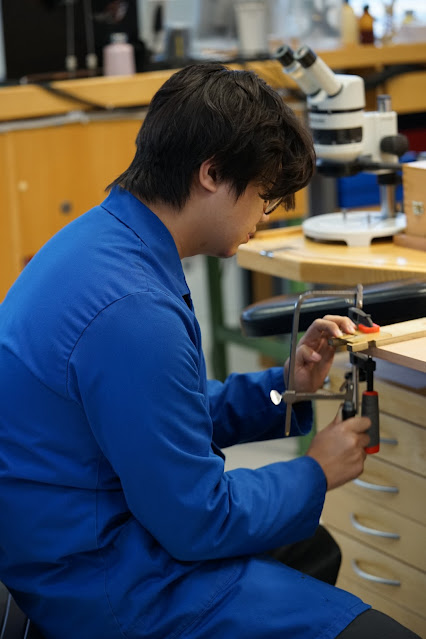 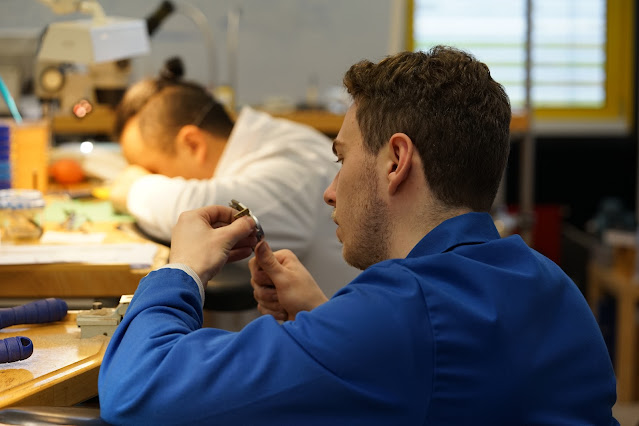 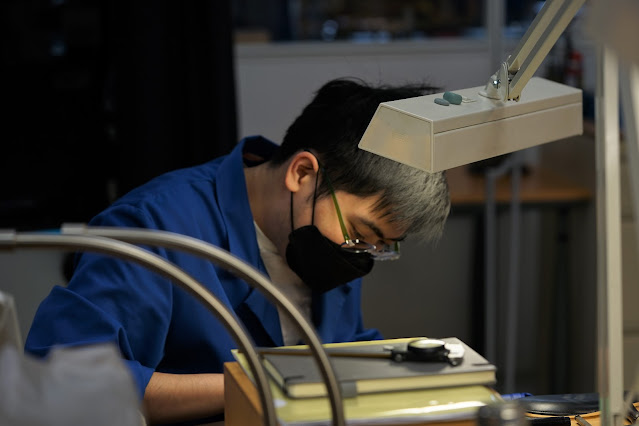 Miguel from the Philippines! 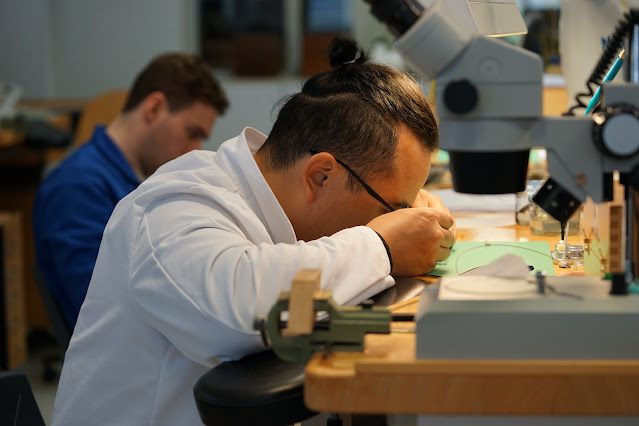 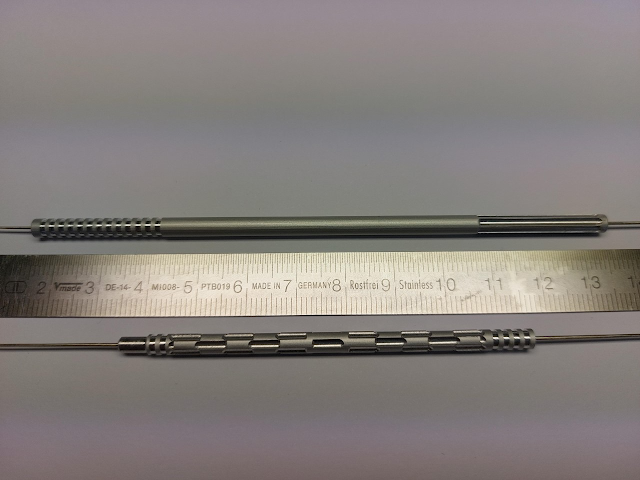 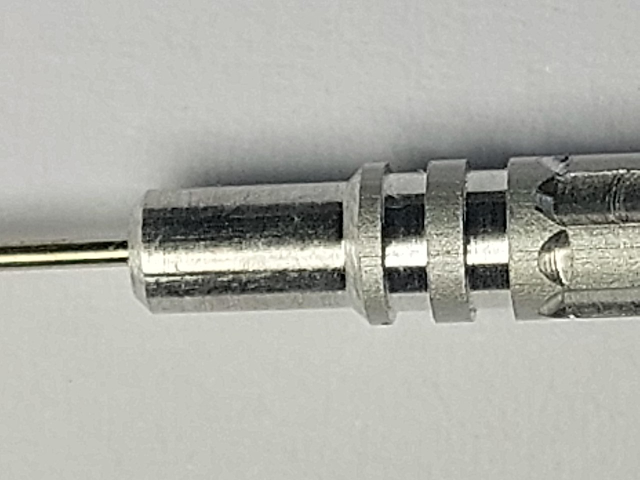 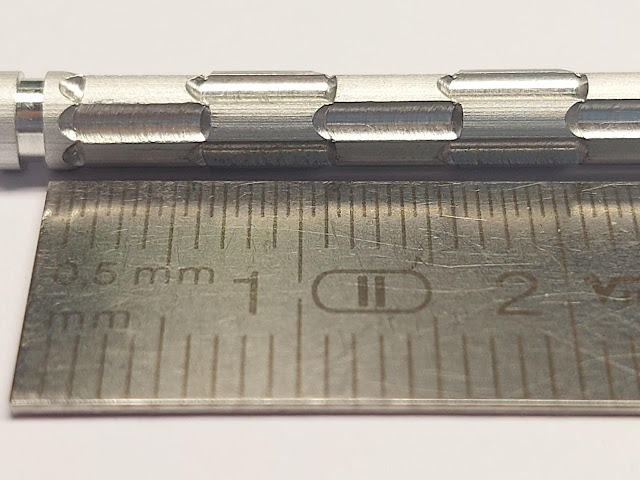 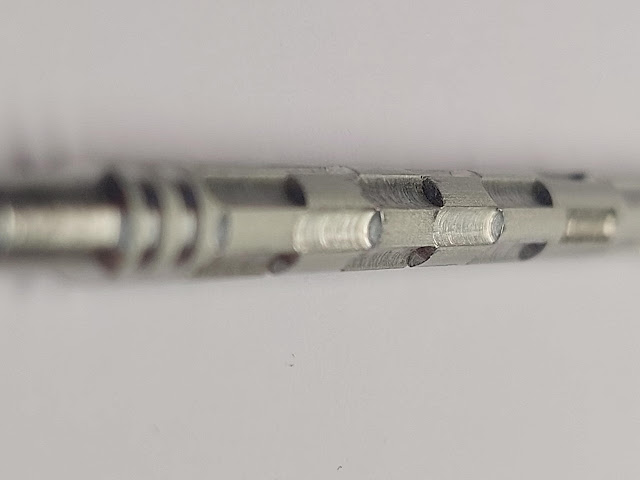 These are two movement probes Robert made. Tips to be shortened and shaped as necessary.

Short edition: "Solid and Void", with what might be a Saturn 5 nuance on one end. 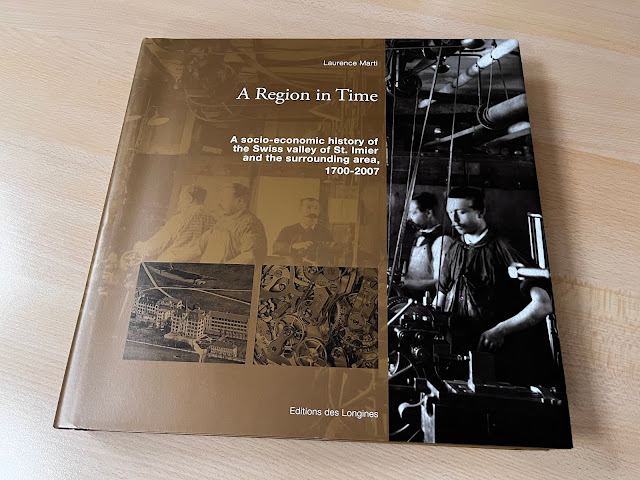 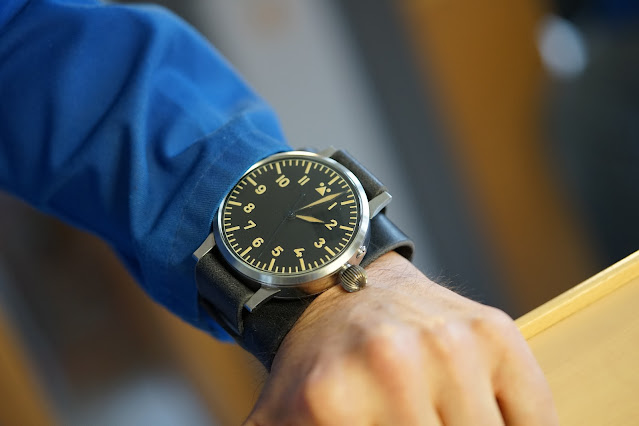 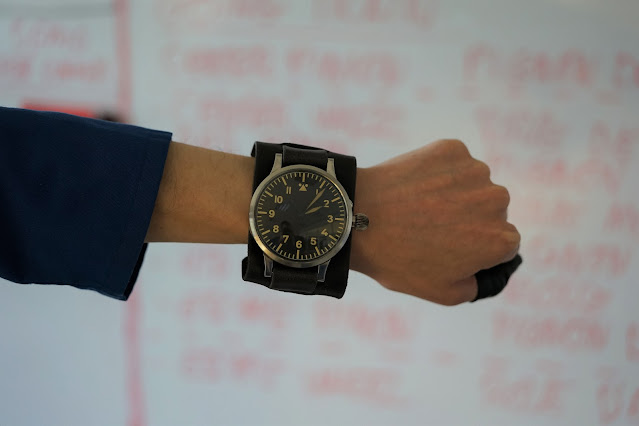 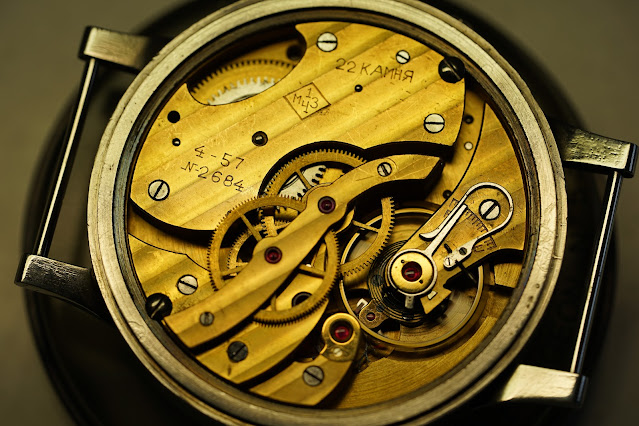 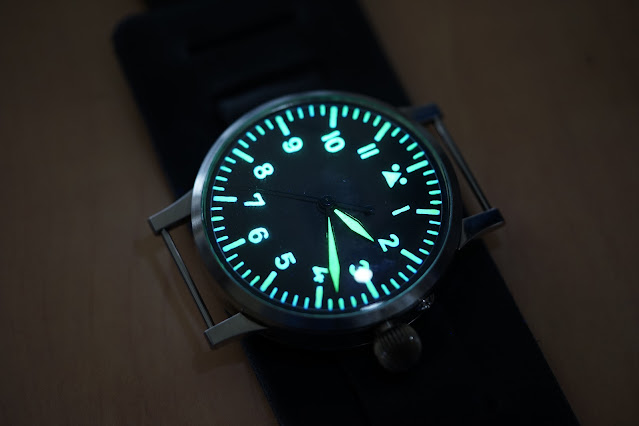 Renato had this watch for the week! 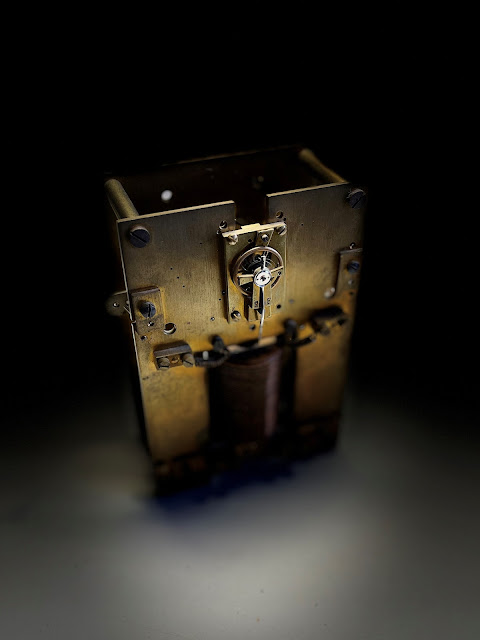 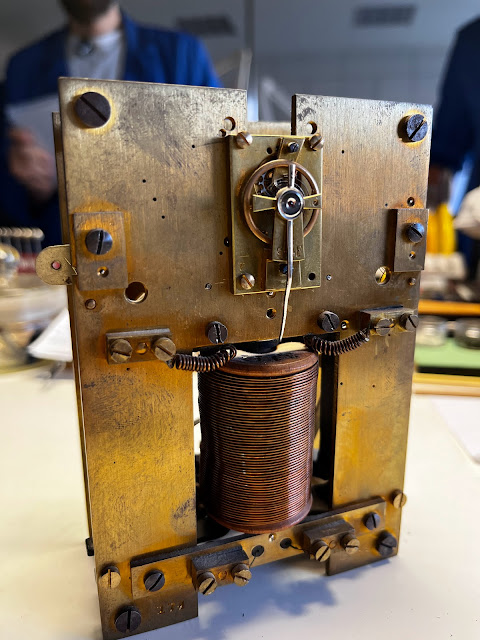 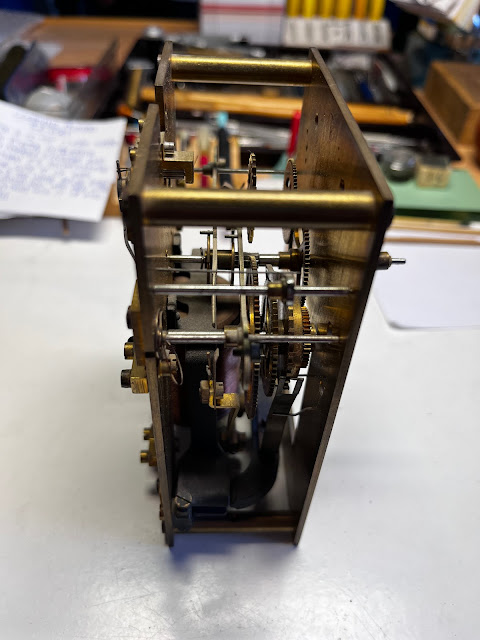 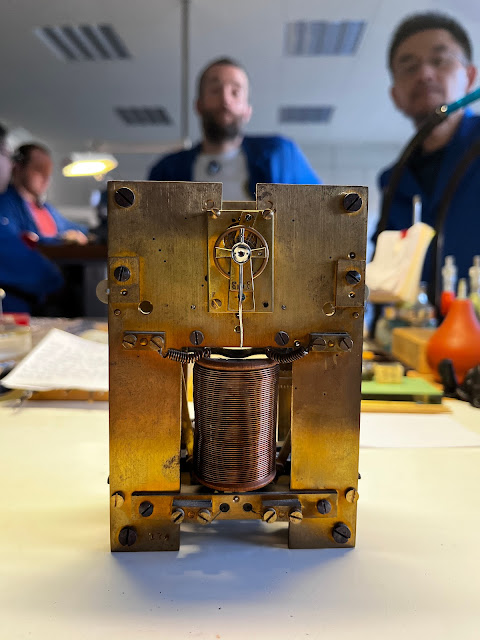 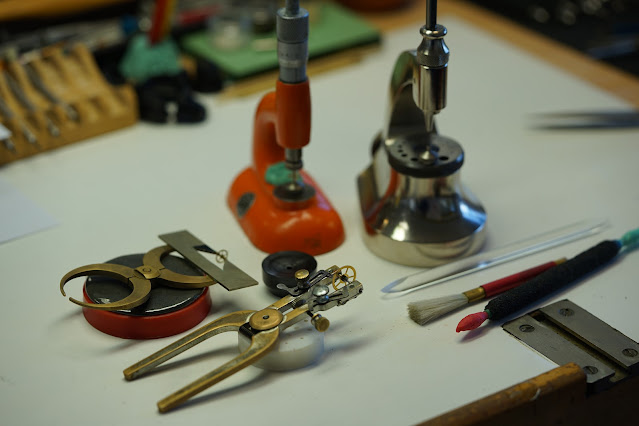 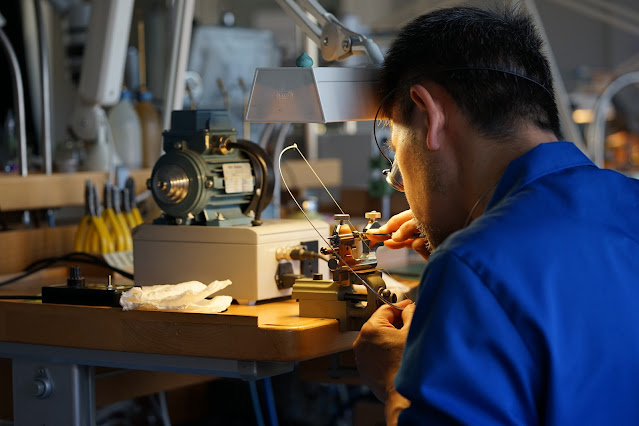 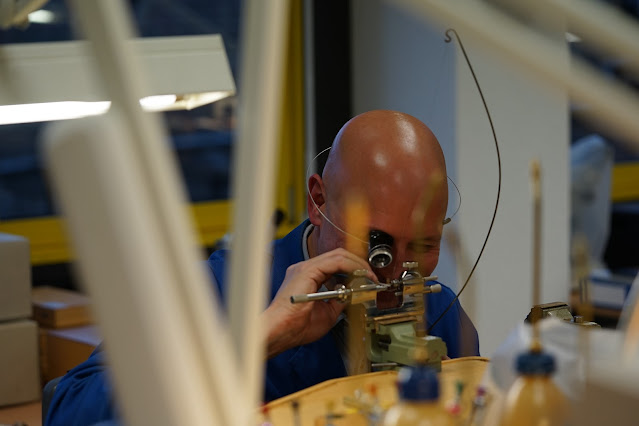 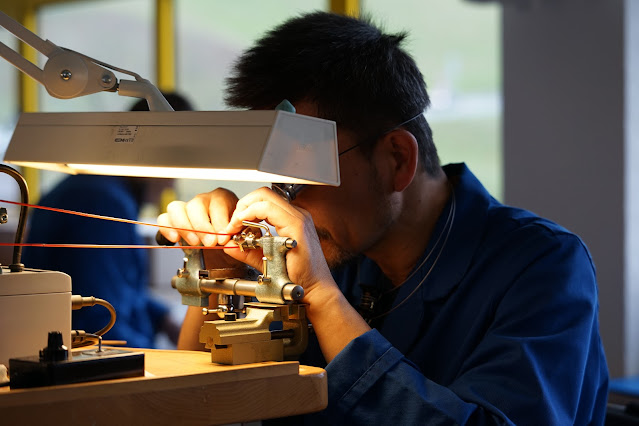 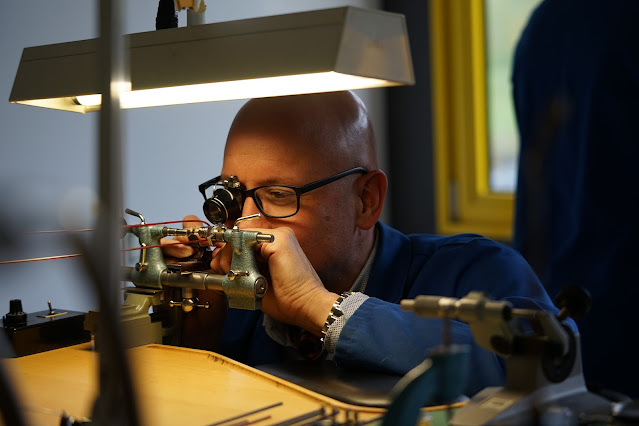 Tetsu and Dean working on turning pivots for later burnishing!

It got colder this week! Winter is knocking on the door! Renato and David did another 2 Escapement practice exams and most likely will do the real one next week! Asmund, Robert and Francesco learn to check the condition of wheels and pinions as well as truing the wheels in the flat. Tetsu and Dean continue to turn blue steel between fixed centres with HSS gravers and also got introduced to burnishing! New students arrived safe and sound: David from Taiwan, Miguel from the Philippines, Xin from Finland and Daniel from Sweden! It was indeed a very nice week! Have a great weekend everyone!