Willy, Yuriy, Alex, Michael
Origin : Singapore, Canada, Taiwan, Malaysia
Watchmaking class: Technician & Fullskill
Current mood: It's graduation time again, how time flies. Willy and Yuriy will be leaving the school sometime after next week. But it is still no reason to slack off. The week remains to be high productive. We went through several subjects including hand removal and installation, winding stem replacement and restoration, water resistance check, and received a bunch of notes. Overall a good week.
Renato & David
Origin: Zug, Zürich, Switzerland
Watchmaking class: Fullskill
Current mood: David worked on the 8mm thick squares for the brass anvil tool (filing) and finished the base plate for the poising tool. I worked on the pointed head nose vice tool. This one we can design partially as we want. Learned the fundamentals of technical drawing and did the two drawings for my modified version of the tool, which will be ready for two-sided use, where one side is designed to accept detachable/exchangeable end pieces (separate drawing) to clamp smaller watch parts like hands and similar. Also there will be 2 vs. 1 fixation screw(s) and one height adjustment screw between them. Milled the 2 symmetrical brass pieces for the vice accurately to measure incl. the 90° angles via dial gauge adjustment. Then glued together the 2 pieces with Loctite 480 to mill the angled parts next week.
Name: Markus McDonald.Origin: Stockholm, Sweden. Course: 2 years full skill course.Current mode: This week a lot happened from movement work, consisting of various different checks and additionally demonstrations for other smaller modules. These demonstrations consisted of the Automatic module, encasing work, repairing the winding stem and correcting a tilted crown. These demonstrations where spread out from the middle to the end of the week. Which in addition to the main work made the week very dense.
STEP 1:  ! (WILLY) 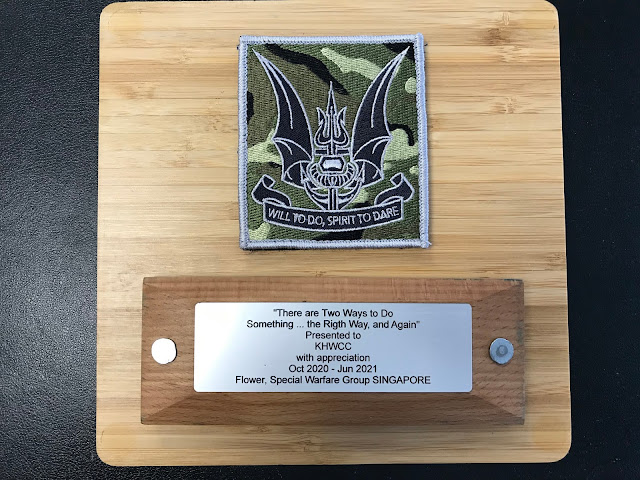 Wow! That is very cool and a great honour!! Thank you Willy we will never forget you!!
STEP 2:  ZODIAC PROJECT! (YURIY) 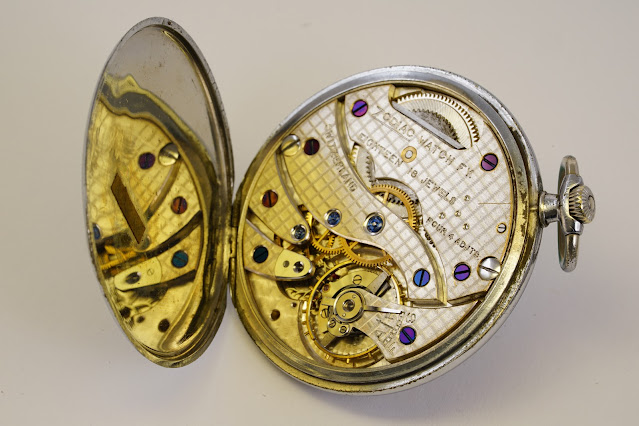 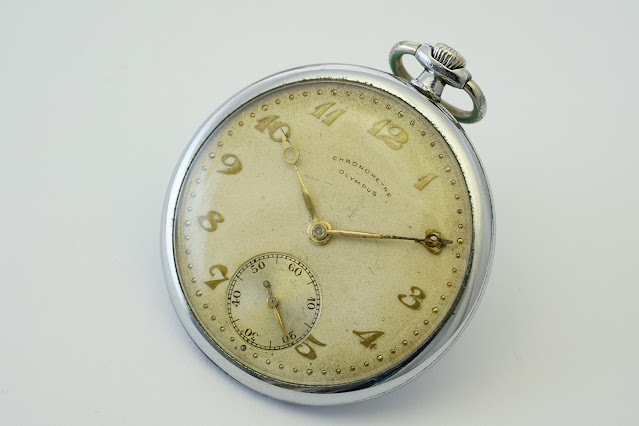 There were lots of issues with this watch before Yuriy got it to run again, Its alive and well again and he did some really nice black polishing on some parts and polishing and bluing on the screws that are shifting to purple which looks really cool with the blue jewels! 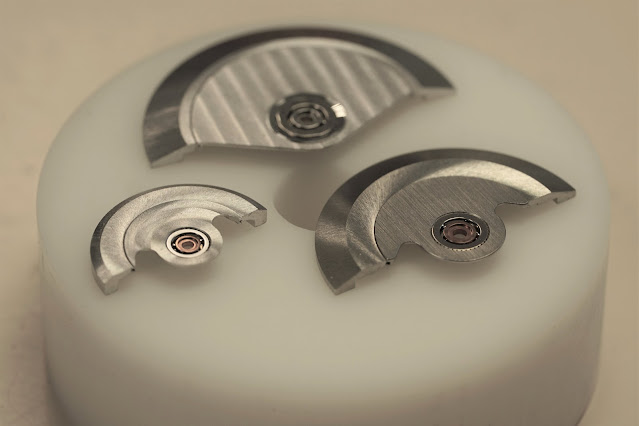 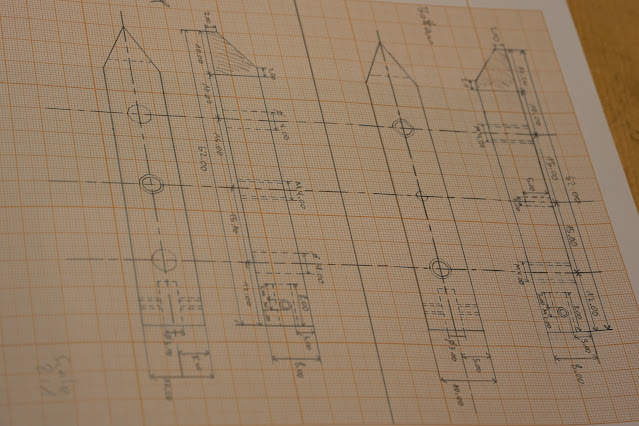 Renato decided to have detachable jaws on his pointed nose vice! 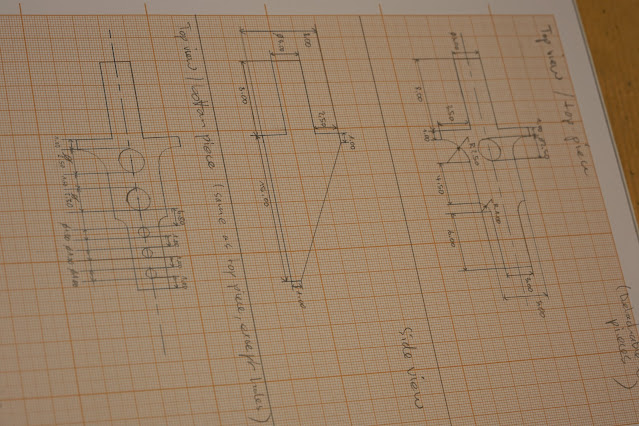 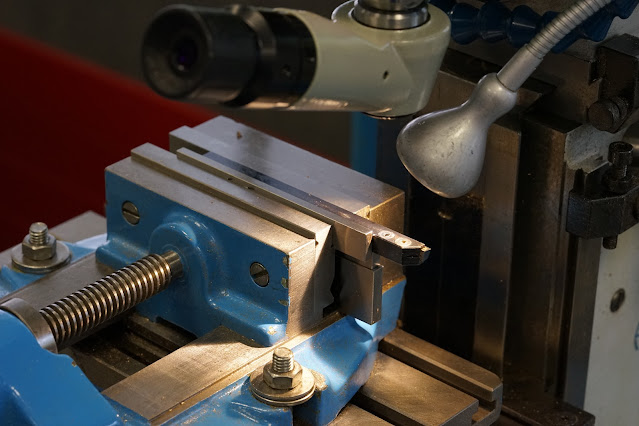 In each Fullskill class we had, we always had at least one screw broken that needed to be machined out due to the very extreme tensions some of them are under, golden lessons! 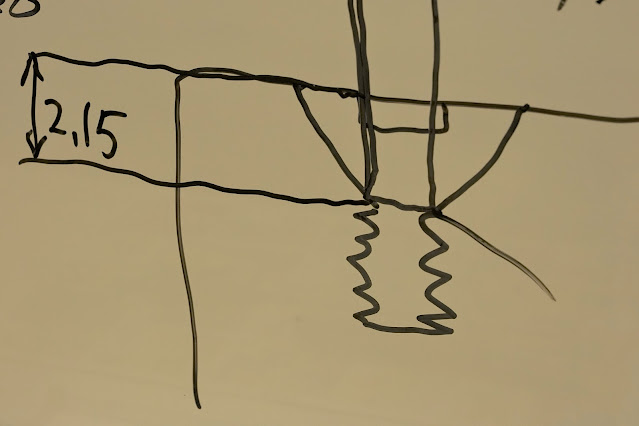 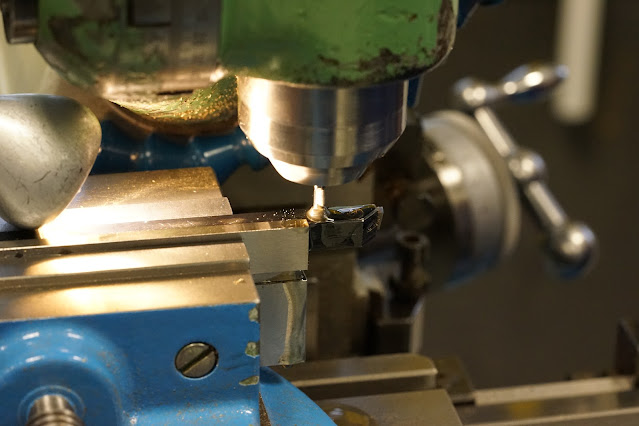 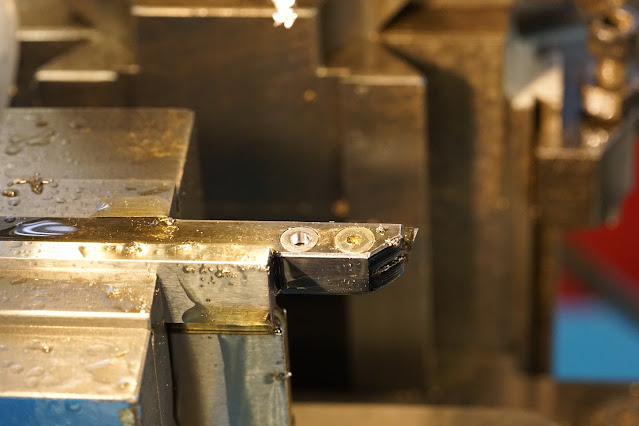 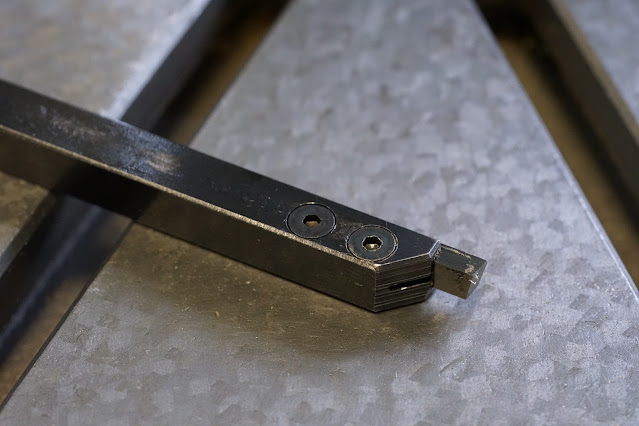 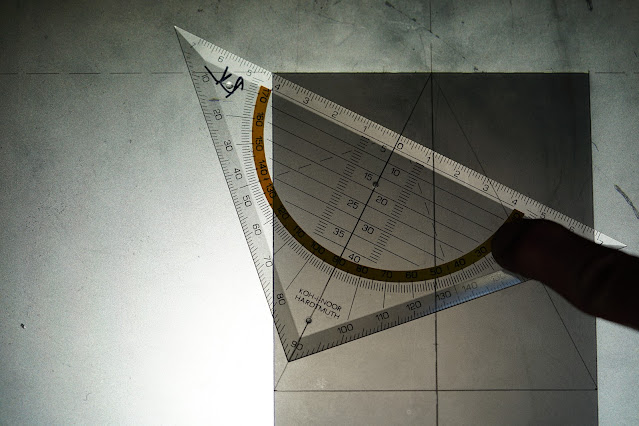 Renato making final checks in the profile projector on his brass piece soon to be milled to be the pointed nose vice! 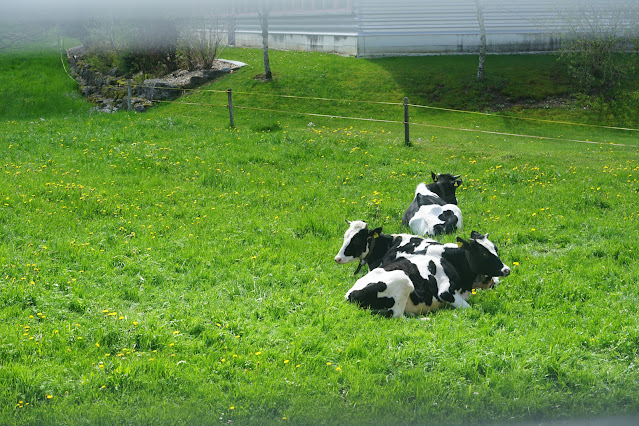 Our friends came for a visit and enjoyed the green pastures!

Finally, we got some sun! Things are looking brighter now and even our friends came for visit 😊 Very busy week for everyone! Yuriy and Willy will soon leave us and it will be a bit sad, however, we will very soon receive new students! The perfect circle continues! We covered some last aspects of the technician course such as the automatic watch, ball bearing replacement, hand setting, water resistance issues how to deal with different type of cases etc. Yuriy finished one of his side projects, a beautiful pocket watch with a Zodiac movement with blue jewels! Absolutely stunning looking movement! On this project he learned black polishing as well as bluing screws, making bushings to replace the worn ones among many other techniques to make it run with good amplitude and timing ones again, and he even learn how to gold plate, unfortunately the hands he wanted to gold plate did not fit in the end so he had to use the old ones, but at least he learned the process! David and Renato continued machining tools and learn how to extract a broken screw from a tool holder which is always an interesting process!

Willy handed over a unique special commemorative plaque as a token of appreciation of the education he received, what an honourable thing to do! Thank you so much Willy! we will certainly never forget you!

We probably covered more things this week that I already forgot about as the week was so fast! It was an awesome week overall! Have a great weekend everyone!