Willy, Yuriy, Alex, Michael
Origin : Singapore, Canada, Taiwan, Malaysia
Watchmaking class: Technician & Fullskill
Current mood: Another busy busy week! Yuriy and Willy did their trial exam and also their real exam this week. Fingers crossed! Alex and Michael started with the dynamic poising of hairspring and timing the 6498 movement using the Witschi computer. Moreover, Alex and Michael will be having their hairspring trial exam next week.
Renato & David
Origin: Zug, Zürich, Switzerland
Watchmaking class: Fullskill
Current mood: This week we had our first time using the lathe. We learned the rules about operating the lathe safely, maintaining cleanliness and order of operations. We did our first turning on the lathe successfully. On Friday we tried our first tapered turning on the lathe with a 2.5 degree angle. We noticed that a small degree of inaccuracy in the angle, creates a huge discrepancy at the end of the angle. We worked on adjusting our angle to correct the discrepancy.
Name: Markus McDonald.
Origin: Stockholm, Sweden.
Course: 2 years full skill course.
Current mode: Entry: This week I continued with the trial exams for the balance and hairspring. Focusing primarily on improving the work and increasing efficiency, this went better than expected as although their where errors certain parts that where slower in the previous exam became faster. Although the exams didn’t have the perfect result their was an improvment in the general performance which works as preperation for the next trial.
In conclusion Although this was an intense week I was able to make progress and move forward in preperation for the next trial exam.
STEP 1:  TASTER COURSE! (FRANCESCO) 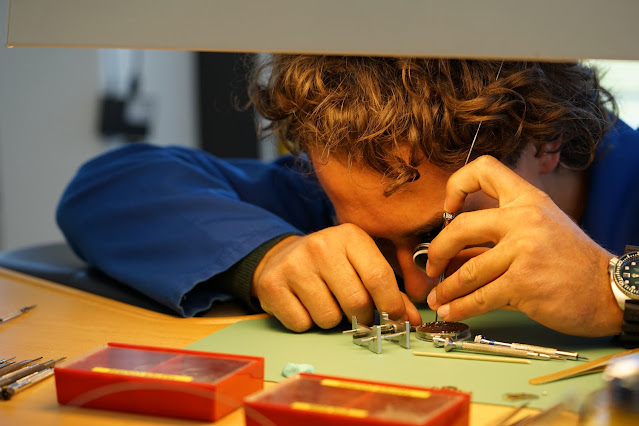 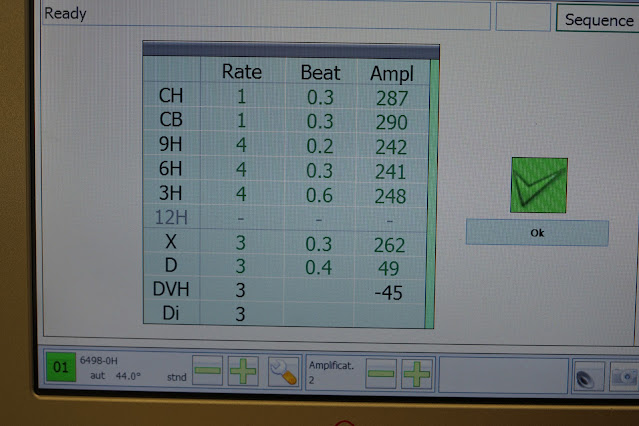 Timing is getting better for Michael and Alex! 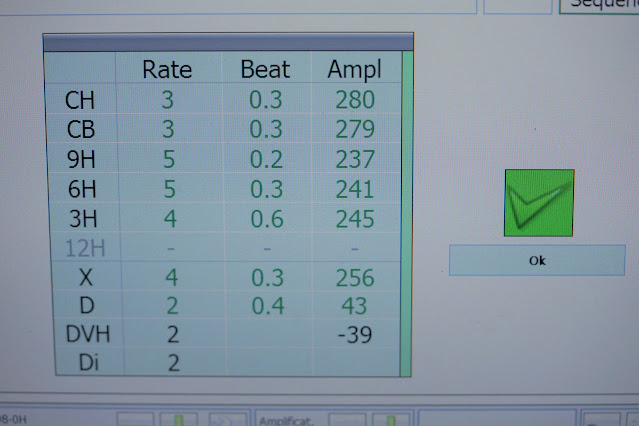 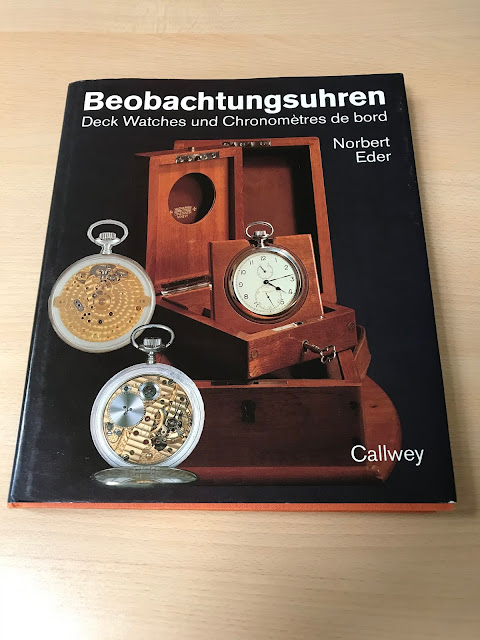 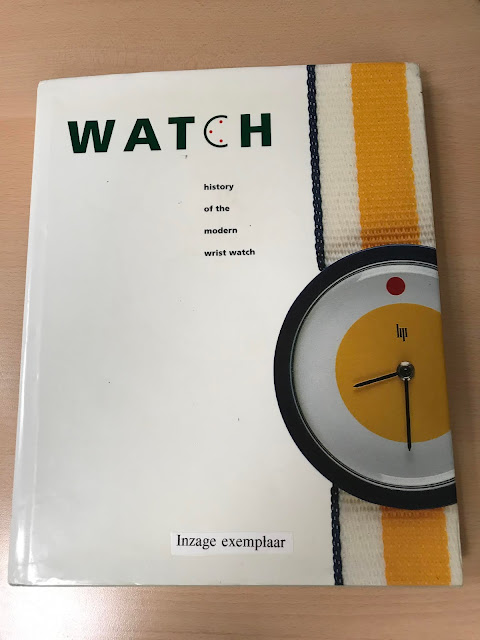 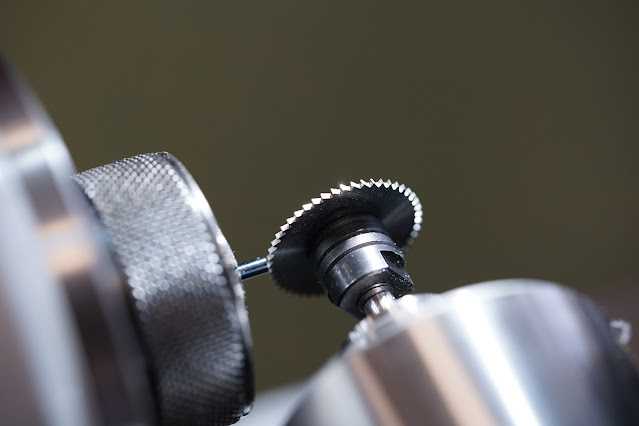 Michael and Alex made for everyone a handy wrench for the ETACHRON regulating system, thank you! 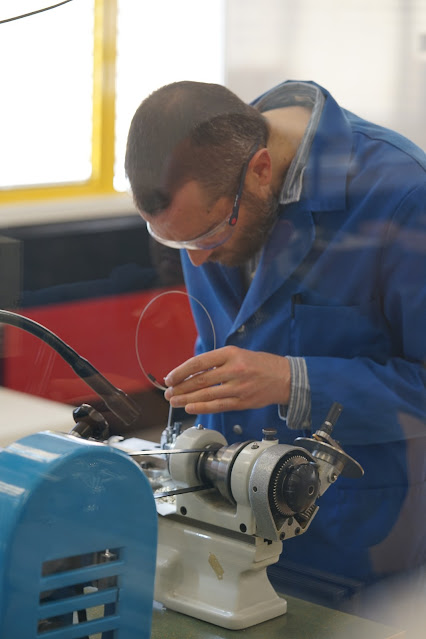 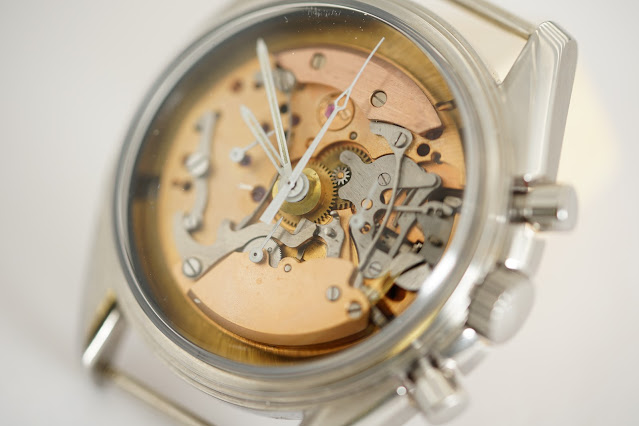 This will possibly be one of Davids future projects. 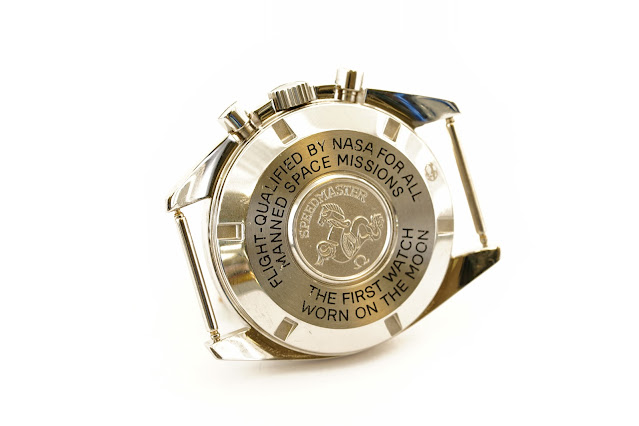 This was another very busy week! Francesco arrived from Italy to do the taster course it was nice to see him and hopefully he will join us in the near future! Renato and David got introduced to the lathe learning the basics and also trying out turning long tapers. Michael and Alex continued with hairsprings and precision timing and also Markus made another practice exam. Willy and Yuriy had their exams this week. Although it was an intense week it was also very enjoyable!  Have a great weekend everyone!