Willy, Yuriy, Alex, Michael
Origin : Singapore, Canada, Taiwan, Malaysia
Age: n. a.
Watchmaking class: Technician & Fullskill
Current mood: Greetings lovely people, Alex here, we have just started the technicians course. I will be joining Michael, Willy and Yuriy for this new chapter. And that also include the weekly blog. From this week forward, instead of presenting the blog individually, we will go on a rotation and make a combined post. It is a very exciting time!! Will tell you more next week. See ya~~~
Pierre Aubert
Origin :Toulouse, France.
Age : 24
Watchmaking class: Fullskill
Current mood: Getting real! I’ve turned all my recesses and steps for my school watch bridges. I’ve decided to make some grooves for the ratchet recess in order to reduce friction. Those are not needed for the crown wheel as the post of the crown wheel will be static. I tried to make them very three dimensional and hope they will look nice :) Next: The recesses for the sliding and winding pinions! But first, let’s rest! Have a great weekend everyone!
Name: Markus McDonald.
Origin: Stockholm, Sweden.
Course: 2 years full skill course.
Current mode:This week I continued my work on the movements alongside my trial exams which built up to my main exam.
These exams went very well passing the trials and improving some details until the main exam that I had today.
This exam went very well as I was able to maintain the same pacing as the previous trial exam whilst improving the adjustments and small details from step by step.
In conclusion this week was intense but necessary as I was able to efficiently build up to my exam which went well.
STEP 1: THE BOOK! (YURIY) 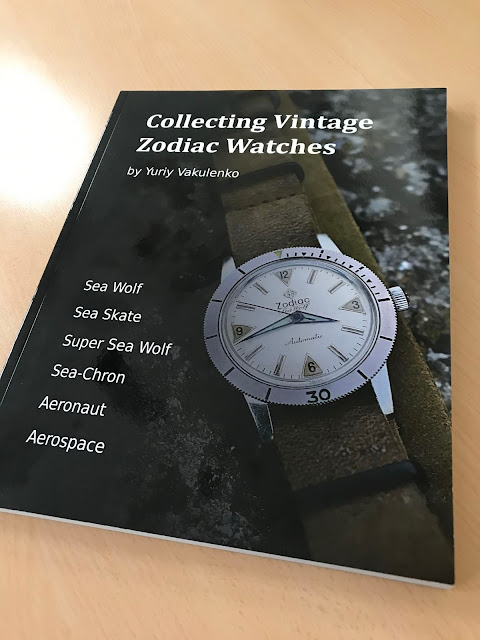 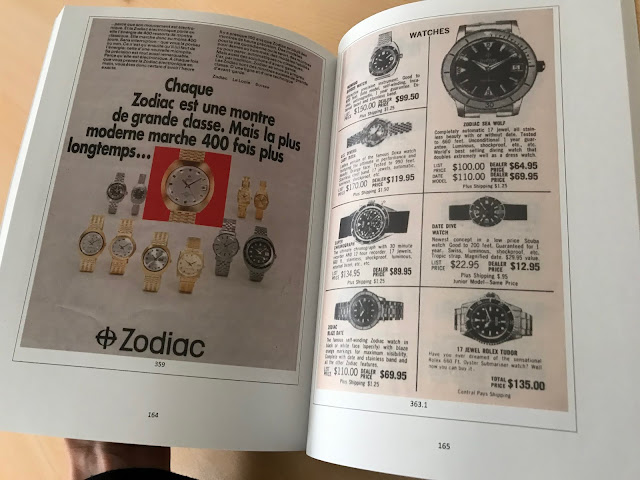 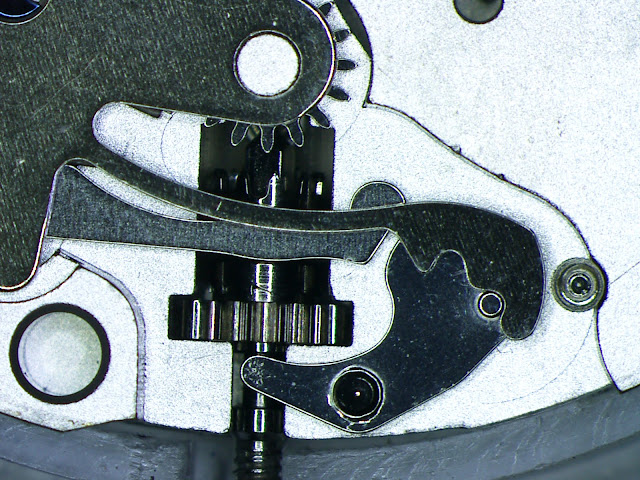 Winding and setting mechanism aka key-less works. Above winding mode, below setting mode. 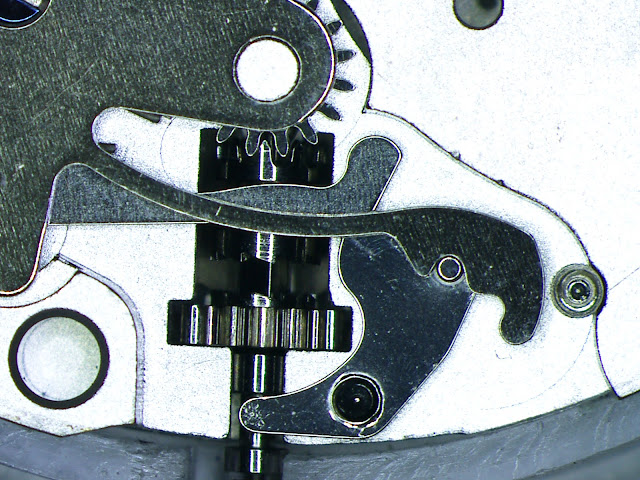 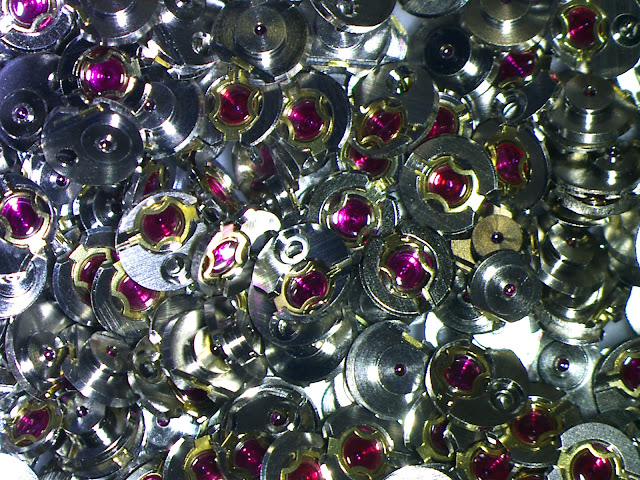 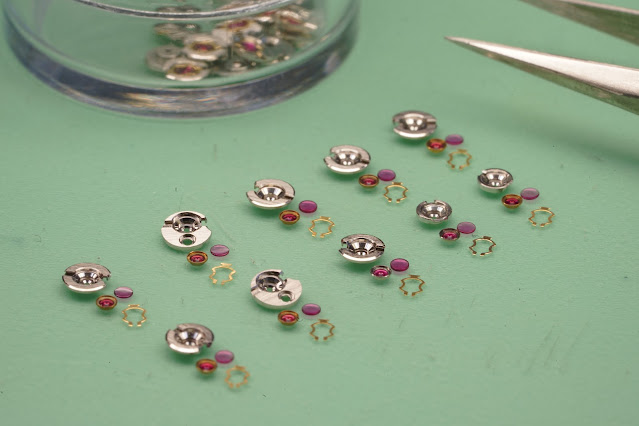 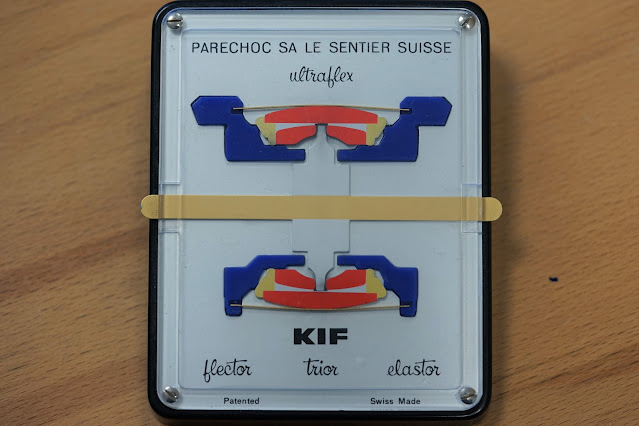 Model to study the function of the shock absorber. 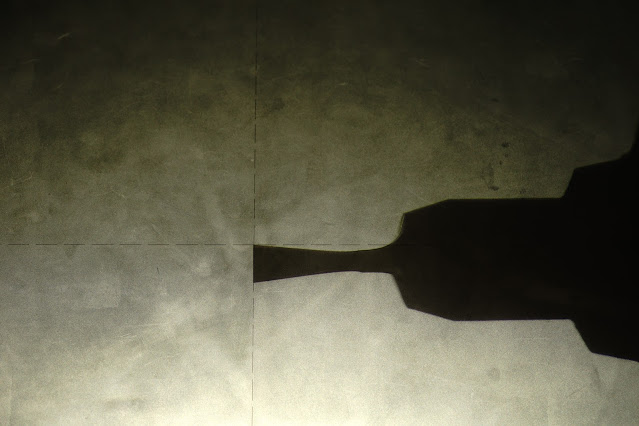 Pierre finished his recesses, above a graver he made for this purpose. 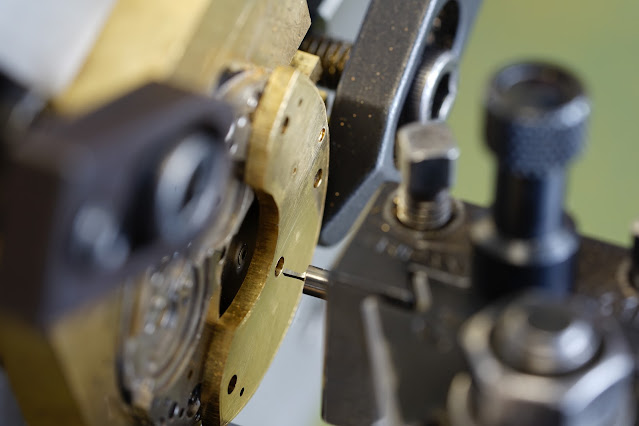 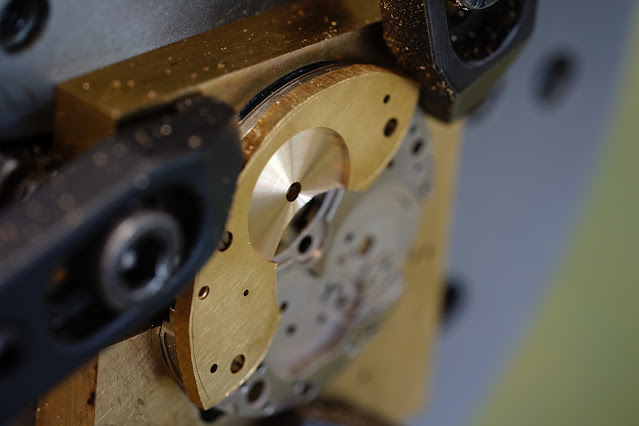 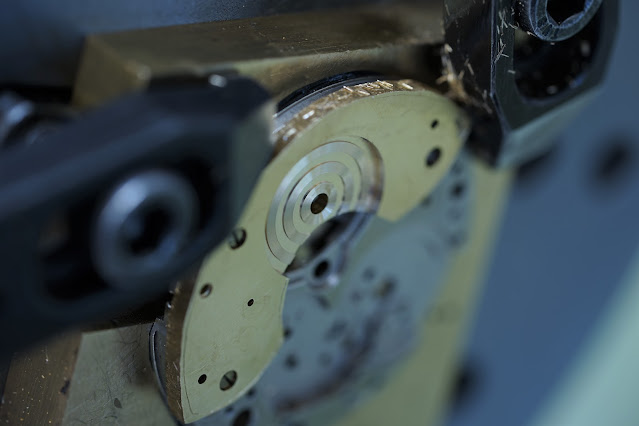 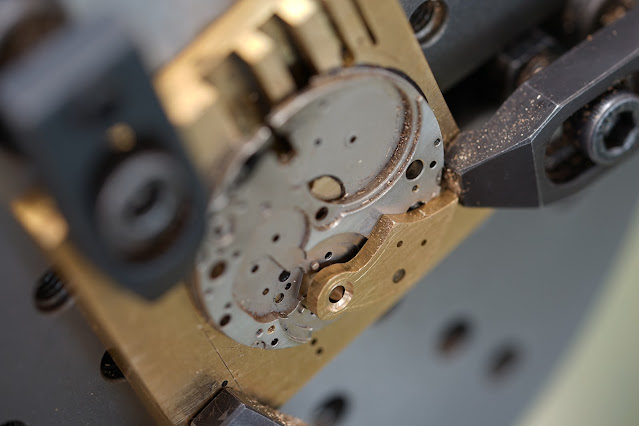 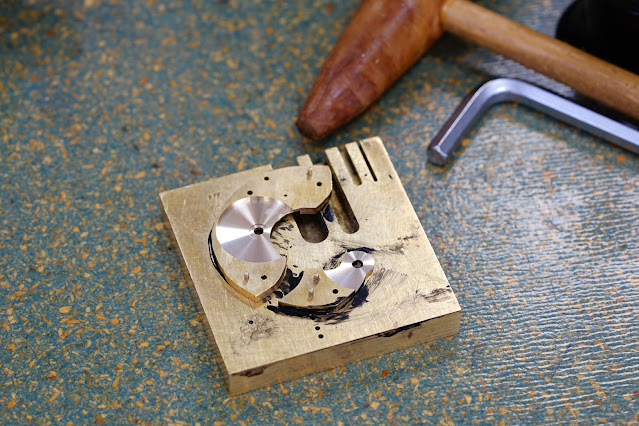 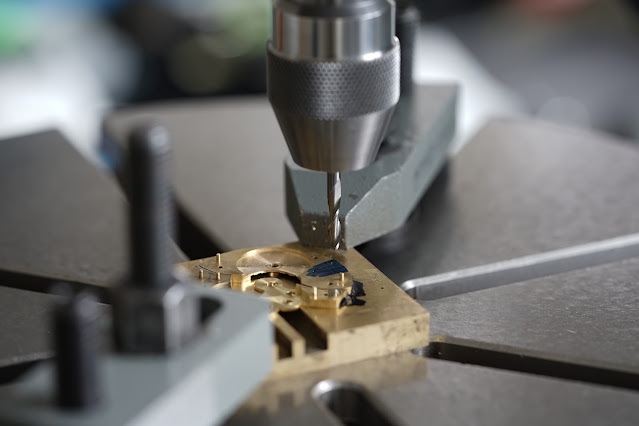 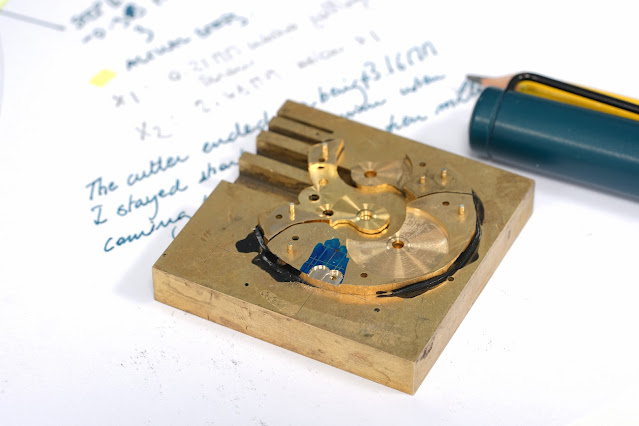 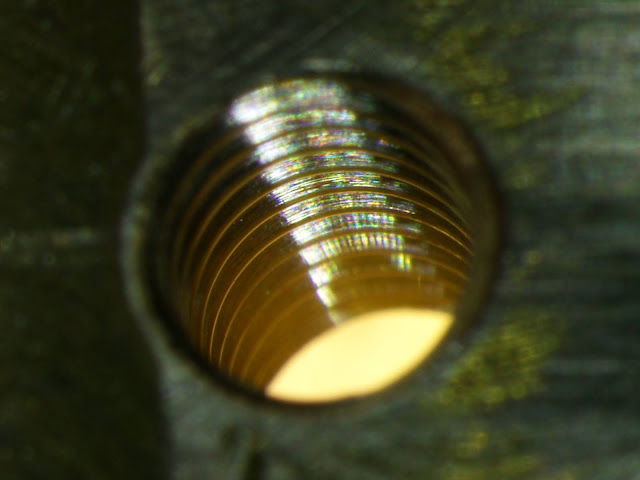 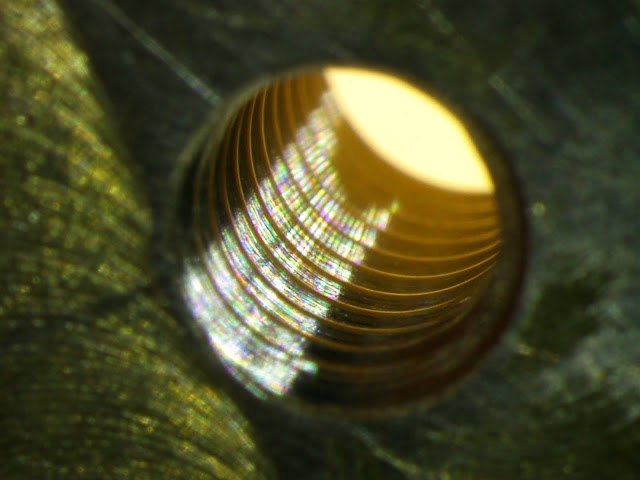 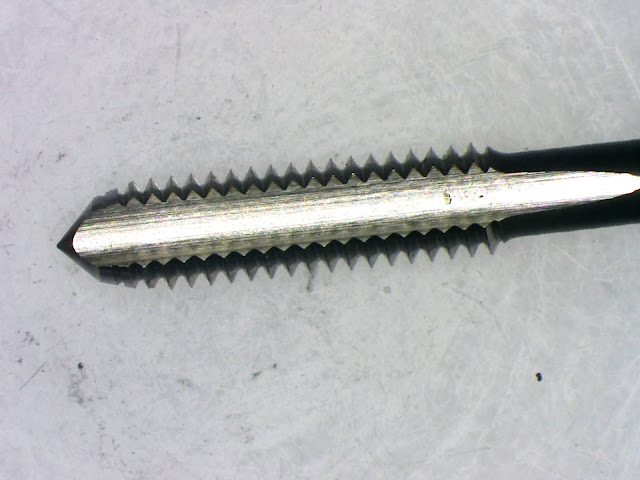 The tap he used to do the internal thread.

This week was very efficient, Yuriy from Canada arrived and started the technician course, He also donated a book about Zodiac watches that he wrote, Thank you very much Yuriy for this beautiful gift! This book is a great addition to our library as we have no book about Zodiac watches, and this one will certainly serve as a great help when researching about Zodiac watches. Markus made two more Escapement practice exams and also took the real one. The technicians learn about the concept of the watch, screwdrivers, tweezers, shock absorbers, assembly and disassembly of movements as well as lubrication of the winding and setting mechanism. Pierre was working on his school watch and so far, progressing in a stable way! I finally got the look I was looking for! I was experimenting with an alternative finish on metal that I intend to apply on certain areas of the movement, I was looking for a surface that looks more organic or natural instead of industrial or static, and it must also be rather easy to restore when needed without having to remove too much material. Looking closely on the brass surface that I did the experiment on; in some angles for me it appears as balls floating in dark water and in another angle, it appears as the surface is very organic or something boiling, extremely happy with the result and will certainly apply it in some interesting areas of the movement from now on. Have a great weekend everyone! 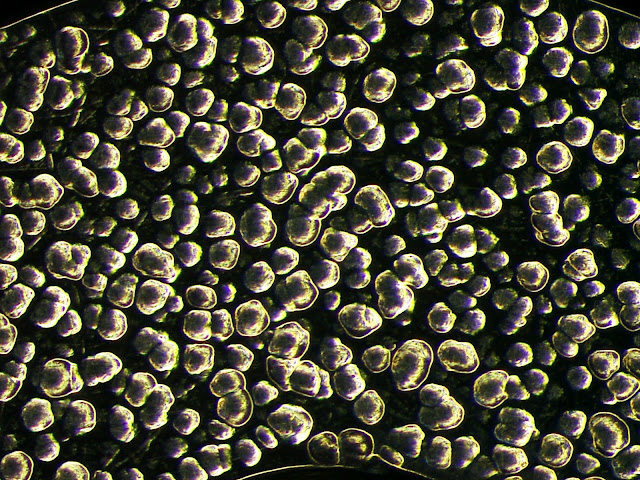 This is the same surface just a different angle at 80X magnification. 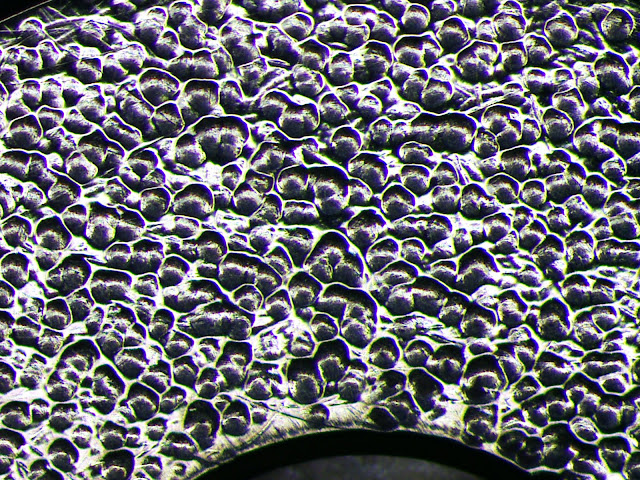